Recently I got an email from a reader of this blog who was struggling with his studies and wanted to know if the law of attraction would help and if successful people I know followed it.

Part of the email;

If you don’t know about it, it means that when you want something, you should ask the universe for it, act as if you already have it, visualize acheiving it , believing that you have “manifested” your desires and then the universe will allow it to happen. All this crap tbh really confuses me. All this subconscious mind and all. Did any of this help you ? Or was it hard work ?

I answered the question a reply to this email, but I’d like to elaborate and explain it further in this blog post!

The Law of Attraction, the secret, the power of positive thinking all of these ideas have gotten really popular over the past few years especially with the rise of “Positivity Culture” 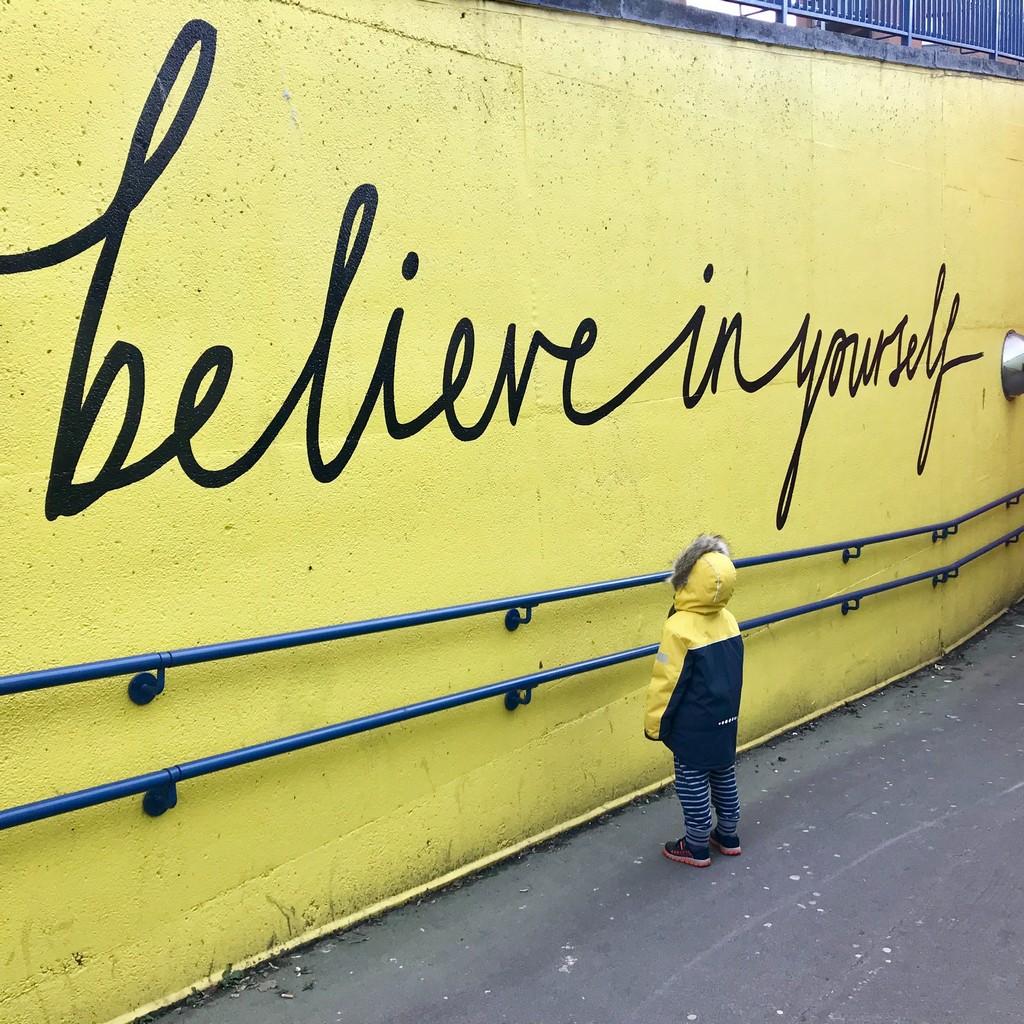 For the past 3 years, I’ve spent a lot of time in hippie communities but at the same time also read a lot of books by what most people could call “rationalists”, why?

Because I saw that many of the hippie people I know used to get lost in their ideas or get stuck in them and never put them into practice.

I instead focused on how I could get the upside of the myth, belief, etc without having to face the downside.

Take Vipassana and Buddist thinking for example, one of the ideas put forward during my meditation teachings was that people have something called “Saṅkhāra”, in (extremely simplified) one sense of the word a Saṅkhāra is the baggage in your life, all your negative vices, feelings and thoughts which keep you in the cycle of being reborn instead of achieving nirvana.

Now, you don’t have to believe in reincarnation or enlightenment to understand that we all are stuck in cycles in life, whether it’s the rat race or addictions, etc, due to greed, lust, etc. And the person that comes out on the other side of any experience, isn’t the same person that went in.

You die every single year, month, day, hour and second, and are reborn as a new person due to the past experiences you have. And unless you deal with the baggage of the “older you” you will be stuck doing those things you’ve always done.

You don’t stop drinking, You kill the person that is addicted to alcohol and become someone who doesn’t drink.

Read: I Have Died Many Times — CGP Grey

Now how does this tie into the law of attraction and positive thinking?

Well, how does an over-rationalist hippie look at positive thinking?

Here are some facts about humans and human evolution

1. Humans are by default pessimistic

Not neutral as we’d hope. Why? Because in the past the people who were optimistic and said, “I don’t think there’s a lion” died, and the pessimistic who ran away survived.

Women who said that having a single child is enough ended up with none as the single child died. Redundancy was important.

It’s a good idea to be pessimistic and hope for the worst when the worst-case scenario was death.

However, now almost everyone reading this, rarely has “death” as the worst-case scenario in anything they do. It could be stuff like public humiliation, loss of status, money etc, almost never death. But our bodies and mind haven’t changed to adjust to that.

2. Being a little optimistic always helps you

Given the fact that you are by default negative, forcing yourself to be a little optimistic will help you, else you would never try anything new or succeed at anything. 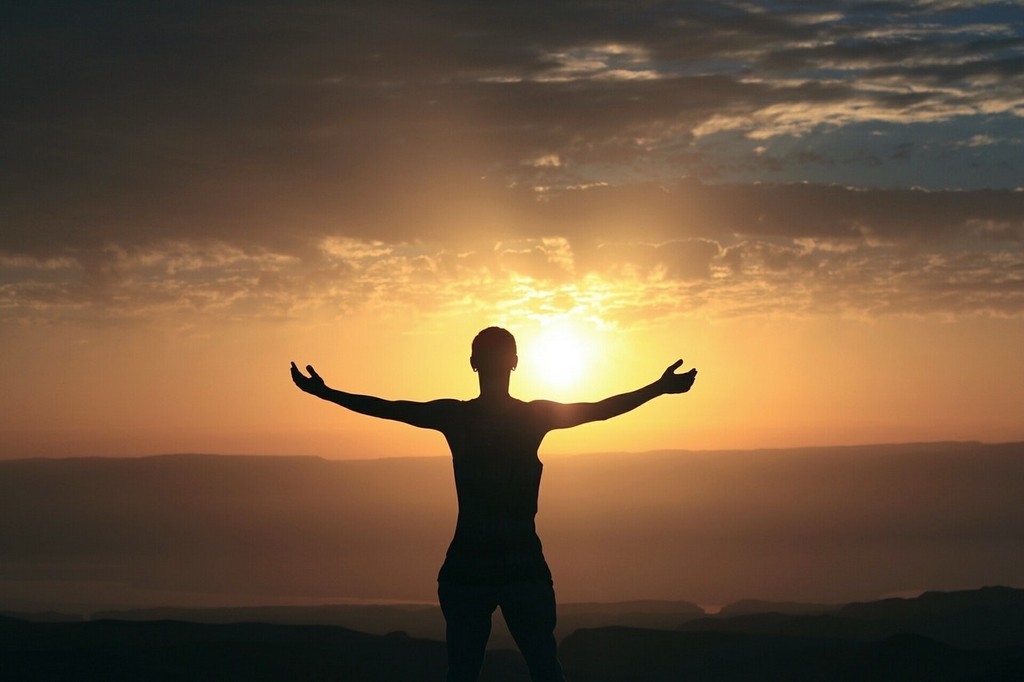 So yes, I do focus on being rationally optimistic.

I assume I can do everything, deadlift 4x my body weight, get an 8 pack, become a millionaire, build the #1 travel blog in the world, etc, *optimism* however for each of those goals I know I have to sacrifice and put in the work (and sacrifice other goals)

Everything is possible but you must be willing to sacrifice for it and work.

Be positive, believe in the law of attraction or the secret, but then go do the thing required to make it a reality.

When Delusions are good

Believing a myth isn’t a bad thing as long as the downside isn’t that big.

Believing that chicken soup will cure your cold is a good idea instead of going to a doctor who’ll just pump you full of pill you don’t need.

Believing that buying a crystal from a hippie friend will cure your cancer may not be the best idea.

When I dropped out to travel the world 3 years ago, I positive that I could make money traveling and build a big business, what was my worst-case scenario? That I would have to go back to college and everyone would laugh at me.

The upside was definately worth it 🙂

If you go to the website of The law of attraction or the secret, you’ll see that they share all these “success stories”

You don’t get to see all the failures and all the people who bought both the books and followed them to the teeth and got nowhere because guess what those are not the stories that got shared.

As Naval would say,

There are no get rich quick schemes. That’s just someone else getting rich off you.

Lessons Learnt From Living Out Of A Backpack For 2 Years

2 Replies to “Do Successful People Follow the Law of Attraction?”