In the start of 2019, I deleted my Instagram, Twitter and stopped using Facebook. As a full-time blogger that’s something drastic as basically I gave up a part of my audience. I stopped updating people about my travels and the only way for people to contact me now is through this blog.

Why’d I go and do something so drastic?

Well, it’s a long story, and they’re many reasons…..here are a few 🙂

Taking Away From The Moment

It started in 2017 as I started getting a little popular on Instagram and had over 5000 followers for the first time and start getting featured in newspapers back in Goa. I realized that taking photos or sharing my travels took away from the moment.

It may take only a minute to get a good picture of a sunset in a remote island of Thailand, the feeling that you “have” to take a picture will always be at the back of your mind.

Over 2018 I slowly started reducing the amount of time I was using Instagram, I began uploading pictures once a week, which then became once a month, but even that felt like too much. Also, I was tracking my mood over the days and almost all the days I used social media tended to make me more anxious.

From Jan 15-March 1 2019, I had gone completely off the internet* and wasn’t even using a browser. I just used my phone for Uber and Google maps, and after doing that I didn’t see any reason for coming back using Social media.

Living For The ‘Gram

Instagram is cancer that causes more self-esteem issues than the entire beauty and cosmetic industry (and that’s saying a lot). Nothing you see on Instagram is the reality of someone’s life. It’s a highlight reel and the “influencers” are just giving you a distorted portrayal of the world. Check out this post I wrote on Instagram Travel Influencers!

During my time working as the Head of SEO at Foundr Magazine, I definitely realized that Instagram has a lot of benefits from a business perspective. We had over 1.5M followers on the company Instagram and being behind the scenes I can definitely say that it’s insanely profitable to be popular on Instagram.

Even when I was running my own Instagram with less than 10k followers I was able to make 1000s of $ thanks to my travel blog that I began building on the back of my Instagram following.

However there’s a dark side to every industry and in my next post, I’m going to dive further into why I hate Instagram especially Instagram Travel “Influencers” that I would’ve been considered one until not long ago.

But when it comes to “Living for the ‘Gram” I see so many people (I did it too once upon a time, which is why it hurts me so much) who do so many things or act a certain way to get more likes. People spending hours posing in cafes trying to get the “best shot”, which is then edited for hours…(why waste time getting the ‘best picture’ if you are just going to edit it……) nvm, I dive into my issue with Instagram in this article.

After 3 years on the road, I realized that it was an absolute waste of my time to be following any of my old friends on social media because as harsh as it may sound, I honestly don’t give a shit about who got married to whom, or who got a new house etc.

Now that doesn’t mean that I don’t care about my old friends, it’s just that if it’s something truly important like let’s say my best friend from high school got diagnosed with cancer, I wouldn’t have to see that on Instagram cause someone would tell me.

Also, it doesn’t mean that I don’t want to know about what’s going on with their lives but I’d rather meet them and talk for hours at length instead of getting updates through social media.

Many of my friends tell me to always keep them updated of my travels, I have mixed opinions about that because on one hand I’m insanely honored that people want to follow my journey and my travels, but at the same time I feel like telling the person that my life isn’t a reality tv show.

My life is much more boring because I don’t generate fake drama, on the other hand, I try to reduce all the drama in my life making it pretty simple with the least drama.

Instead of partying in a club, you’ll see me sitting in a cafe drinking tea and reading a book because that’s something I like doing. That’s not a tv show you’d like to watch, so instead of following my adventures, I wish people would go out and make their own adventures.

Why The “Kinda” Quit Social Media? 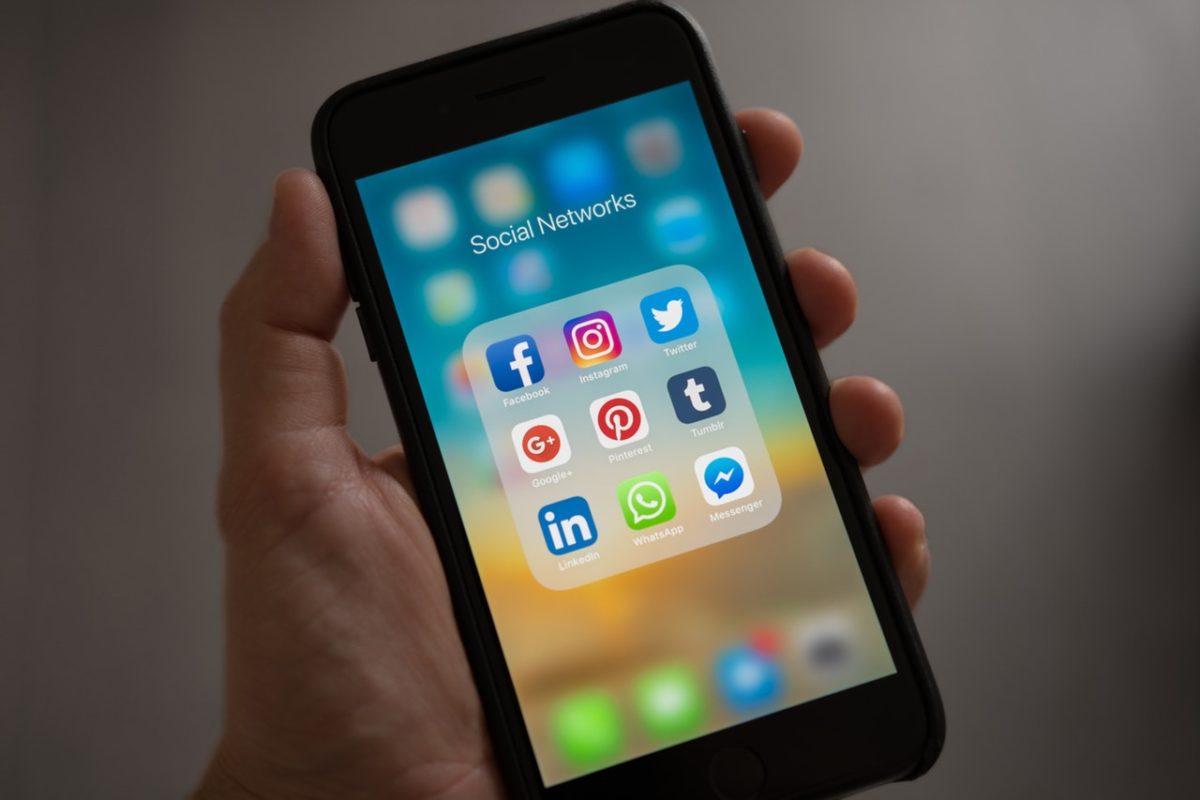 The world isn’t black or white and is a mix of a whole lot of grays, and even with something as drastic as quitting social media, I tried to engineer the situation to give me the greatest benefit with the lowest downside, and I landed up on “Kinda quitting social media”.

I’m completely off Instagram and Twitter. My accounts have either been deleted or disabled. My Facebook at Facebook.com/JeremyNoronha is still live, but I only log into that once every 3 months. However, my blog posts will automatically be shared on that profile so people can still follow my blog, but no comments/messages will be read.

Email isn’t the same as social media but I thought I would mention that I only check my email once a week. (So what do I do with all my time? Well, I wrote a post about that.)

This decision doesn’t come with no downside, I’ve made 1000 of $s thanks to Instagram and other social media platforms as a blogger also I landed many of my first clients and readers to this blog by networking in facebook groups so I’m definitely losing out on a lot, in literal monetary terms as well as potential networking opportunities.

But I did a cost basis analysis and the upside in terms of mental health is worth it for me. Instead of trying to get a couple 1000 more followers on Instagram, I can now spend more time doing the things I love like reading books I like, writing blog posts like these and taking long slow walks in nature.

So Should You Quit Social Media?

Honestly, for most of the people reading this the answer is a big fat NO. But what you should start doing would be using social media more intentionally. Social Media is an addictive machine that gives you all the dopamine you need to keep you addicted by studying your behavior, however, you can still use it to produce something meaningful.

Also to all my online marketing peers, one thing to realize that just because you spend all your time marketing things online doesn’t mean that you have to become a product yourself. (this is coming from someone whose website is firstnamelastname.com)

You always have a choice to say no, you can look at what’s in the sausage and choose to back out. Fuck what everyone else thinks, do what you want.

Some people may consider you “dead” for not being on social media in 2022, but honestly, I’m glad I’m dead to those people. Do you!

3 Replies to “Why I Quit Social Media….well, Kinda!”