For the past nearly 3 and a half years I’ve spent all my time living as an “extreme minimalist” as most people would call me.

However, I never shared much in terms of my views of the minimalism and never really wrote much on the subject. (except in my article on “living out of a backpack” that skims how I thought of things 2 years into my travels.) 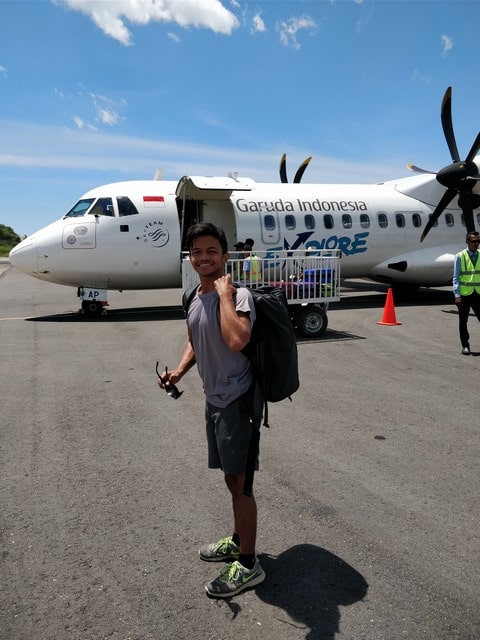 Go past the physical

One of the biggest myths that most people have around the subject of Minimalism is that it’s just about getting rid of “things”.

Taking care of the physical objects is important no doubt about that (I live out of a backpack so I, of course, understand the benefits of having fewer things.)

However, the ideas of minimalism can be applied to every single aspect of your life. Whether you are considering cutting ties with your self-destructive friend from high school or deciding to quit/limit social media.

Personally, in my life, I applied minimalism in many aspects of my life. I’ve used the barbell strategy for many of my relationships and either someone is a close friend or an acquaintance (rarely something in between).

I also (sorta) quit social media earlier this year and even spent 2 whole months completely off the grid and especially got rid of Instagram and wrote an article (rant) about why Instagram is a cancer.

Having a house that looks straight out of a minimalism blog is a waste if your mind and heart are full of self destructive ideas and beliefs holding your back. 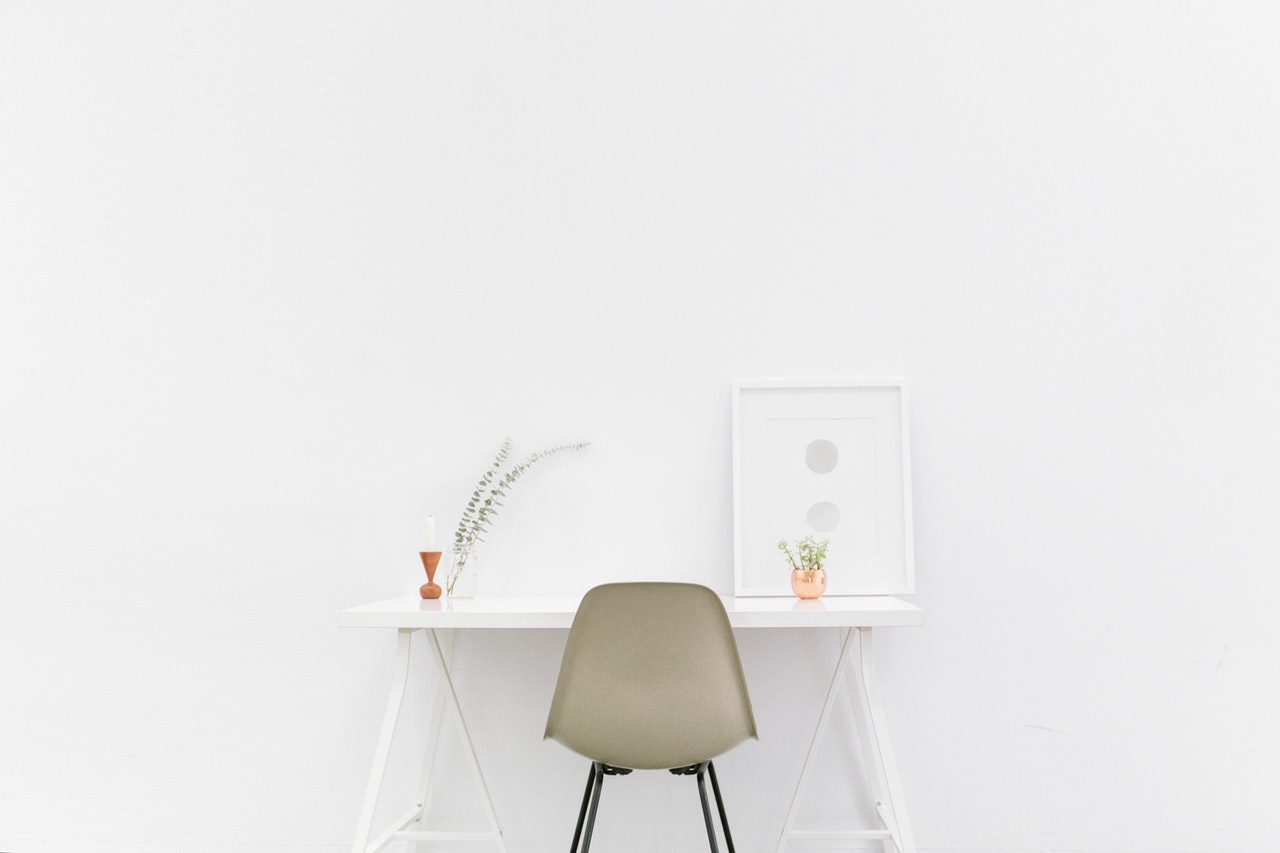 It’s alright to be a Cliché

Reading a lot of blog around minimalism and especially after all the crave around Marie Kondo, I’ve seen a lot of group head mentality in the “minimalism community”.

Someone finds the strategy that works for them and try to get everyone to follow their “one true way”.

In my experience in most things in life, whether fitness, business or minimalism, in this case, there’s no one true answer.

Everyone has to find a way that works for them. However, if someone’s getting started it’s a great idea to just follow an easy laid out for your path that helps you get started along the journey.

It doesn’t matter if it’s capsule wardrobe, the Marie Kondo technic, some strategy from TheMinimalists or just something you read on a blog by a cheeky guy from India.

If that strategy helps you get started and maybe takes you 50% of the way, it’s better to follow the strategy than to spend your time searching the forums or the groups for the “best solution” and end up just doing nothing.

There’s no best solution, you get “A” solution that has worked for many people and over time your twist and turn that solution to build a strategy that works for you and your life circumstances. There is no right, just less wrong.

Being a cliche is seen in a bad light in today’s world of social media where everyone seems to be soo original.

Don’t let anyone tell you that your way is wrong if its works keep doing it. They may call you a cliche or make fun of you for just getting on the new fad.

However, over time, build your own world with all the ideas out there. Just because one idea from someone’s blog worked for you doesn’t mean you have to follow everything they say.

Minimalism is a different choice, not a better choice

Being a minimalist doesn’t make you better than anyone else.

One of the biggest faults I’ve had in my minimalism journey was thinking that cause I traveling light or had fewer things that other people that it made me better than them.

“Oh those dumb people with all their things, those poor smucks”

That attitude right there is a one-way ticket straight to a dark place in your soul where you’ll start to create a mightier-than-thou God complex and start drinking your own Kool-aid.

Sure, having fewer things might make most people lives less stressful. That’s honestly a no fucking brainer.

Telling everyone about how you’re so much better than them cause you have less stuff isn’t convincing anybody.

If minimalism made your life better than just live your life and be happy and eventually people around will start to notice that and start to wonder and ask.

That’s when you share just a few tiny things you did that helped improve your life.

Don’t cast pearls at swine and don’t waste time trying to tell other people how to live a better life.

Just do things that you kind make your life better and eventually people around you will want to get in that.

Don’t try and force people around you to live like you. If minimalism makes your life better people around you will start to notice that, you don’t have to send all your friends TheMinimalists documentary and try to “convert” them.

I dropped out of college in 2016 and I've Traveling the World ever since.